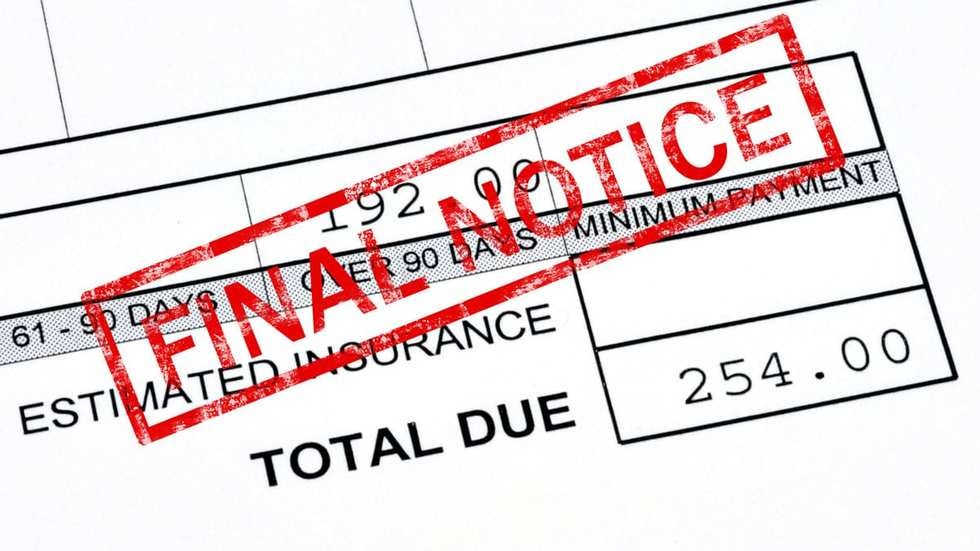 A couple years ago, the Supreme Court took up the issue of whether a bank who had purchased a portfolio of debts was a “debt collector” for purposes of Fair Debt Collection Practices Act (“FDCPA”) coverage. SCOTUS held that because the bank in that case was collecting a debt it owned, that it couldn't be said to be collecting a debt owed to another. In his first Supreme Court opinion, Justice Gorsuch made clear that the Court was only ruling on the “debt owed another” definition of a debt collector, and not the “principal purpose” definition.

Nonetheless, in an effort to seek an opening that never actually existed, junk debt buyers have been relying on the Henson decision to argue that because they own the debts upon which they're collecting, they too are not debt collectors under the FDCPA. Fortunately, the courts aren't buying it. Earlier this year, the Third Circuit held in Barbato v. Greystone Alliance, LLC, 916 F.3d 260 (3d Cir. 2019) that Crown Asset Management qualifies as a debt collector under the principal purpose definition in 15 U.S.C. §1692a(6). The Barbato court ruled that if an entities “most important” aim is the collection of debts, then it's covered by the FDCPA, regardless of whether or not it owns the debt at issue.

Please email or give me a call if you have more specific questions regarding your own situation of you're looking for a debt collection lawyer near you.