What does Stormy Daniels have to do with consumer law? 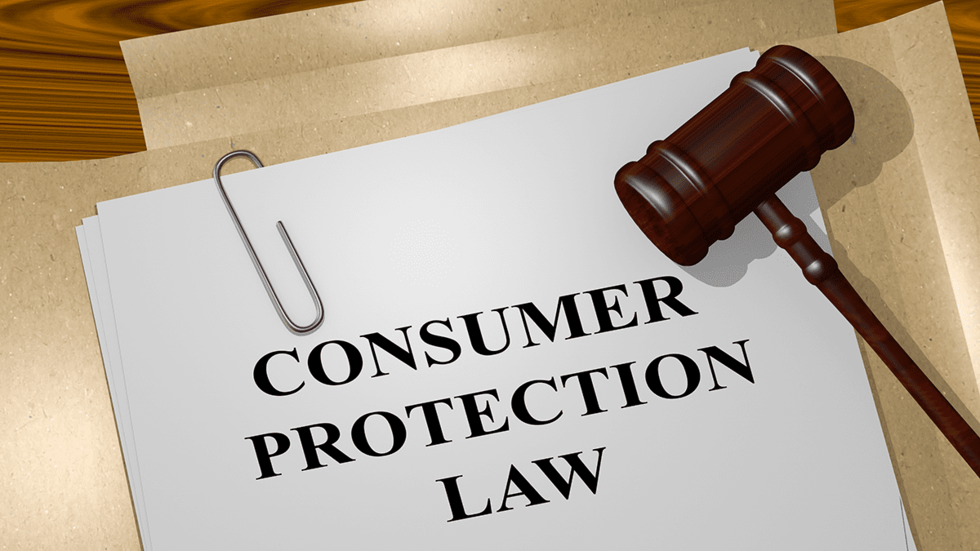 This past week, the Slate Trumpcast podcast had an episode in which it discussed the alleged non-disclosure agreement signed between President Trump and adult film actress Stormy Daniels. Of interest to consumer law practitioners was the discussion of the arbitration provision contained within the agreement. Host and Chairman of the Slate Group Jacob Weisberg expressed incredulity at the notion that a private company, that is not a court, could have the power and authority to order Ms. Daniels to refrain from speaking about her relationship with the President or risk paying $1M in damages. Anyone who has attempted to go up against a powerful company that has embedded an arbitration clause into a contract is familiar with this dark corner of the legal world. It's important for those of us who do know of this injustice to use the (surprisingly) frequent high-profile instances to shed light on the fundamentally unfair practice of forced arbitration.