Identity theft cases have been increasing during 2020 as more cases of unemployment fraud are reported. 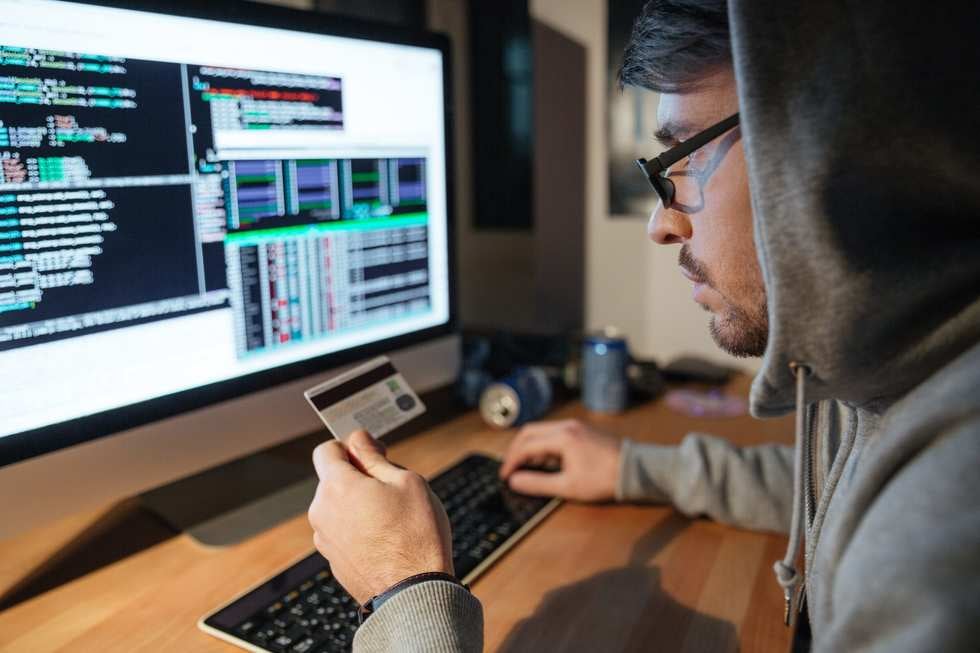 Identity theft cases have been increasing during 2020 as more cases of unemployment fraud are reported.

One of the most common tactics used by fraudsters is for them to use stolen identities to open up new accounts and file new claims. With the large increase in unemployment claims and the loosening of restrictions, many fraudsters have had a window of opportunity not seen in the past. However, most of these identities were not stolen this year, but rather in the past few years. While identity theft is not uncommon, for some, it is difficult to bounce back from.

Every year, billions of personal records are breached, about 1 in 4 people who had their data exposed actually have their identities stolen. These records are then sold on the dark web for a few dollars each. Fraudsters can then use these identities for their own financial gain, sometimes targeting government programs, which account for roughly 22% of all identity theft.

In many cases, identity thieves sit on vast amounts of stolen credentials, waiting for the perfect opportunity to pounce. COVID-19 has been an opportunity like no other. But for many of the fraudulent claims, the identity theft-to-fraud process began much earlier.

Here are the four steps of identity theft and fraud: 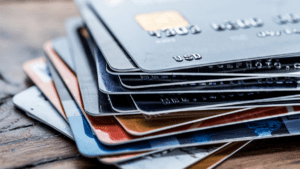 The identity theft fueling rampant unemployment fraud during the pandemic isn't occurring because data was breached in the last month, week or year– it's happening with data that has been stolen, bought, sold, and recombined over the last five years. Criminals have been waiting for an opportunity of this magnitude to present itself and are now taking full advantage.

With identity theft on the rise, it is a good idea to monitor your accounts so you can catch any unusual activity as early as possible. And if you do become a victim, our recommendation is that you reach out to an experienced attorney for help.