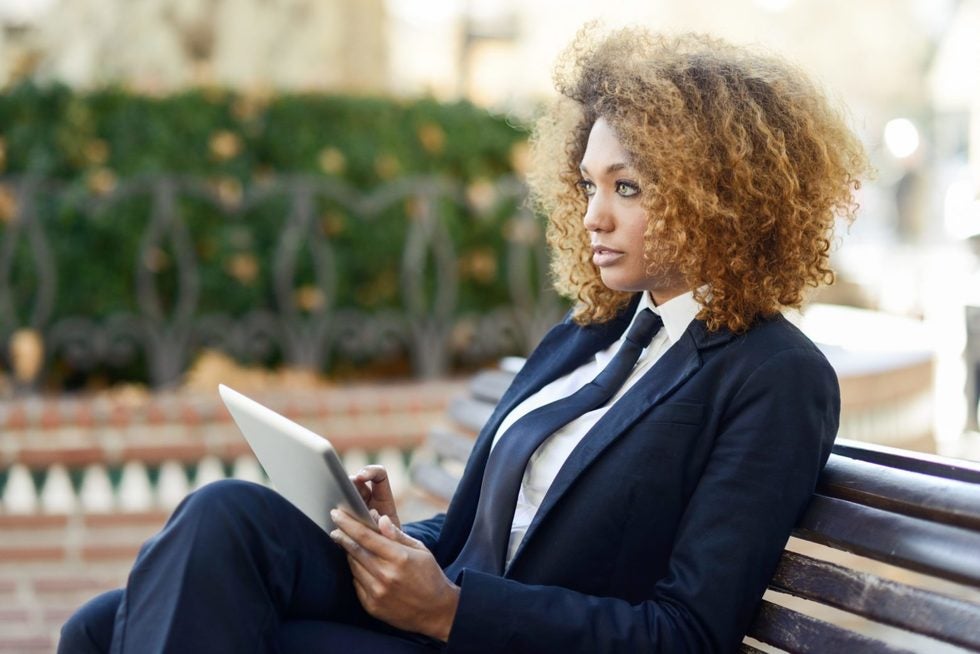 A Washington D.C. council is pushing forward legislation that will further protect consumers against "unfair and abusive debt collection practices"

A key focus is to make sure consumer protections are in place when D.C.'s COVID-19 public health emergency legislation expires.

“Our current debt collection law was passed 50 years ago and must be updated to address modern forms of communication and combat abusive debt collection practices. My team worked closely with Chairman Mendelson and community advocates to develop this legislation, which would bring protections for DC residents into the 21st century. I encourage the Council to act quickly to ensure that we have the tools we need to protect consumers and pursue debt collectors who take advantage of District residents,” says Racine. 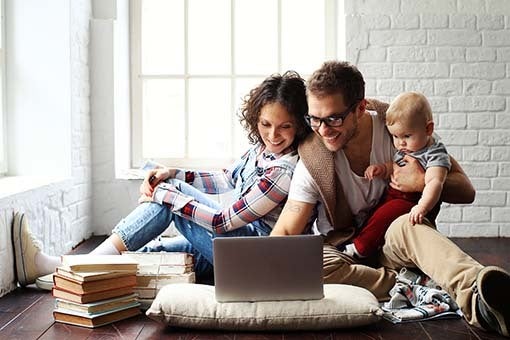 Chairman Mendelson added: “As the public health emergency nears its end, the debt collection protections put in place will expire. Meanwhile, we've realized that our 50-year-old consumer protection law hasn't kept pace with technology. We must do all we can to protect our most vulnerable residents from harassment. Now is the time to strengthen consumer protections and the tools available to pursue debt collectors who take advantage of consumers.”

According to the release, the legislation would update D.C.'s debt collection laws by:

If you or someone you know is experiencing aggressive and unfair debt collection and need a Minnesota debt collection lawyer, contact Peterson Legal today! We are on your side and here to help. Don't wait, call now (612) 367-6568.