President-elect Joe Biden has affirmed his support for erasing some student debt “immediately.“ 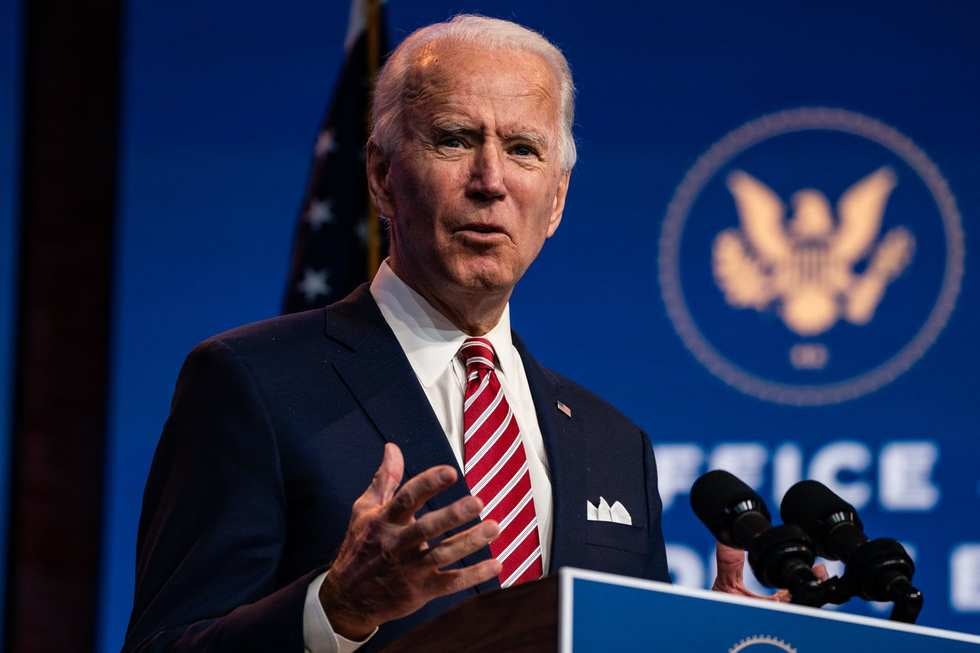 President-elect Joe Biden has affirmed his support for erasing some student debt “immediately.“

President-elect Joe Biden has said that he is committed to relieving some student loans immediately upon arrival into the White House. He has said that he supports a provision within the HEROES Act that would eliminate up to $10,000 in private, nonfederal student loans for borrowers that are “economically distressed.” 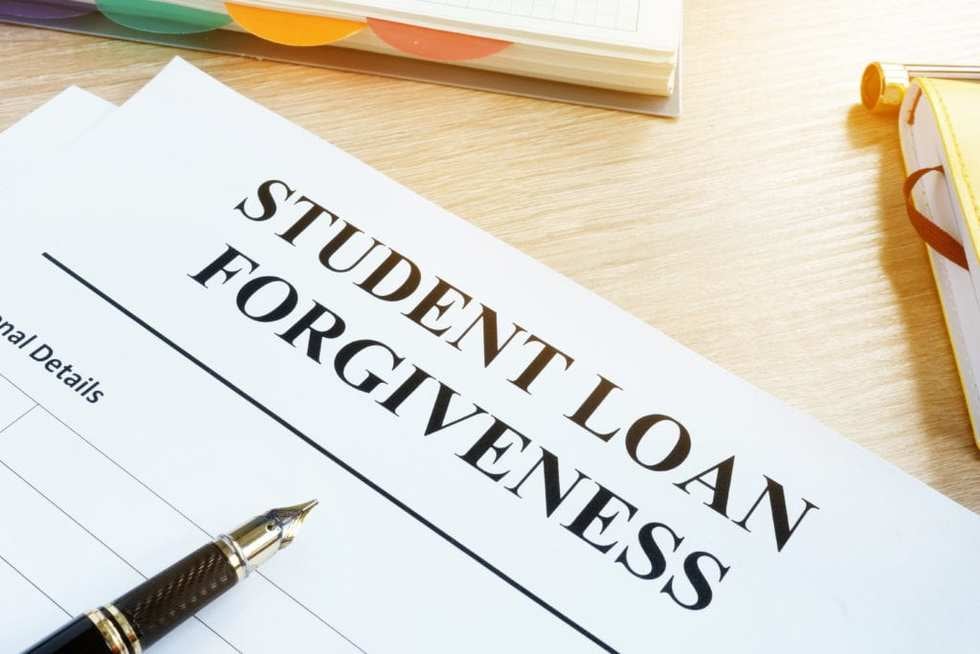 While this could be really good and likely much needed, some democrats are pushing for further student loan forgiveness. Senate Minority Leader Chuck Schumer and Senator Elizabeth Warren co-authored a resolution asking that up to $50,000 of federal student loan debt be forgiven per borrower. According to data from the College Board, that would mean erasing all debt for more than three-quarters of borrowers.

Student loan cancellations can be done with an executive order from the president and does not need to go through Congress as federal student loan debt is housed in the Department of Education. Talks of student loan forgiveness has sparked debates on whether it should be done or not. Some experts say that cancelling these loans will boost the economy and free up young people from the burden of these debts. Others have said that cancelling student loans is unnecessary as those with a college degree are already ahead in life.

For Millions Deep in Student Loan Debt, Bankruptcy is No Easy Fix.

Biden coupled his endorsement of debt cancellation with the idea of lowering the cost of college through more federal aid going forward, “everything from community college, straight through to doubling Pell Grants, to making sure that we have access to free education for anyone [from households] making under $125,000 for four years of college,” he said.

His wife, Jill Biden, a community college professor, echoed the call for free community college at a remote keynote address she gave Monday to a group called College Promise, where she is the former honorary chair. College Promise supports and advocates for a network of 360 local free college programs across the country, which operate with a mixture of public and philanthropic support.

Regardless of one's thoughts, changes to student loans will likely happen in the coming months.