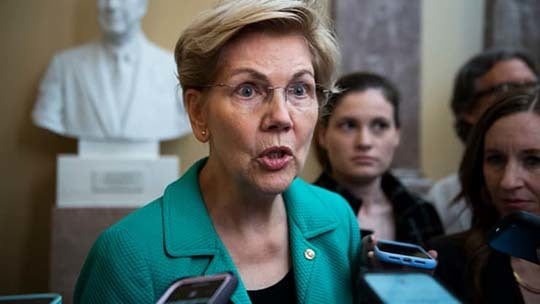 On June 21, Democratic Senators Elizabeth Warren, Tina Smith and Edward J. Markey sent letters to the CEOs of all federal student loan servicers requesting information about the steps the companies are taking to transition millions of federal student loan borrowers back into repayments once the moratorium ends. The letter expresses concerns that borrowers may not be financially prepared to make payments after the pandemic and that millions of borrowers will call servicers at once and overwhelm the system.

On Tuesday, the senators shared takeaways from the responses from the student loan servicers in a letter addressed to President Biden, arguing that the current pause on payments and interest should be extended “until at least March 31, 2022.”

“The responses to our inquiry indicate that neither student loan borrowers nor student loan servicers are prepared for payments to resume, and servicers will need significant time to ensure that staffing and procedures are ready to provide borrowers with a high level of support,” reads the letter. “We received responses from each of the servicers, and the majority provided substantive responses to our questions and data on their borrowers' experiences during the pandemic. These responses overwhelmingly indicate that more time is needed to ensure that borrowers are supported when reentering payment on their student loans.”

Economists have warned that ending the pause could lead to negative outcomes such as a spike in missed payments and delinquency (more than 1 in 4 were already in delinquency or default before the pandemic). 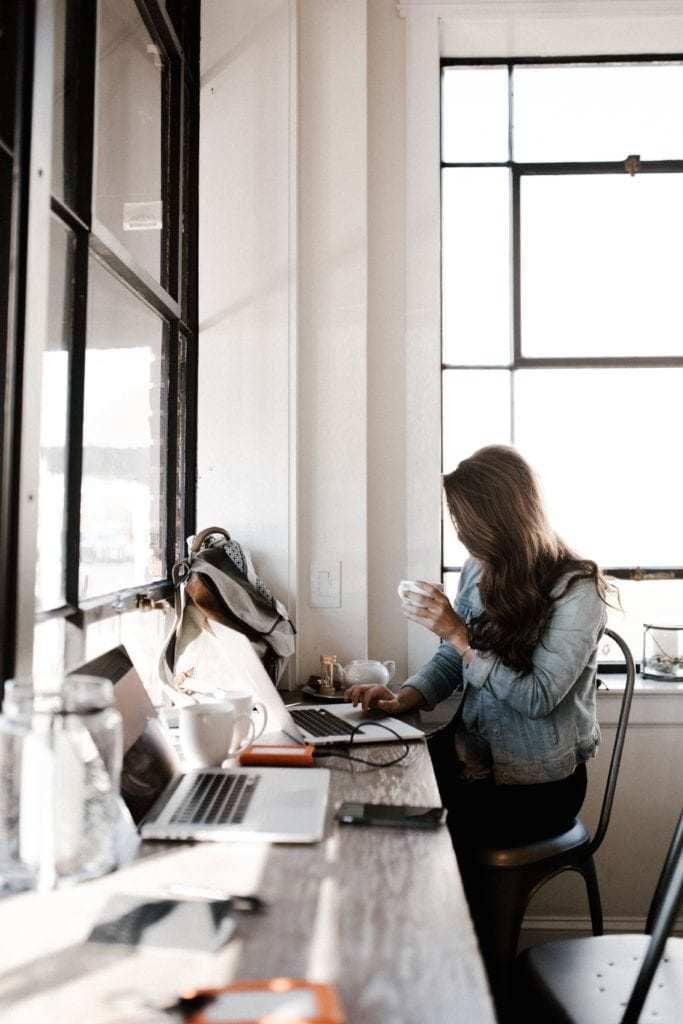 Photo by  Andrew Neel on  Unsplash

The servicers defended the work they have done during the pandemic in preparation for the pause ending but many noted that they have faced challenges. The first being that servicers have been dealt an “unprecedented” task.

“Federal Student Aid servicers have never attempted to move 43+ million accounts into a repayment status all at once across the country,” reads the response from PHEAA. “Time is quickly passing and with less than three months now until the currently stated restart of repayment date, our concerns over being best prepared to provide a smooth transition for FSA borrowers continue to grow.”

Sarah Sattelmeyer, former director of Pew's student borrower success project and current project director at New America has previously explained to CNBC Make It that when the Department of Education has implemented student loan forbearances in the past, there often has been an increase in student loan delinquency when payments resume. The current pause is significantly larger than those previous forbearances.

PHEAA, which oversees the Public Service Loan Forgiveness program, says that they will need to recruit, hire and train an additional 600 to 900 call center staff in order to address the needs of borrowers. Of note, PHEAA's contract is set to expire in December 2021 and the organization's borrowers will need to be transferred to a new servicer.

Some servicers also noted that they have been unable to proactively reach out to borrowers to prepare them for payments to resume.

“At the direction of FSA, we have not conducted any proactive borrower outreach concerning payment obligations or account status since March 2020,” reads a letter from Nelnet. “We hope that all members of Congress will encourage constituents to contact their servicers early and often so that we can coach them through a successful transition to repayment. Only when we are able to connect with borrowers, are we able to assist them in navigating the myriad of complex repayment options and help them avoid default.”

More than 120 organizations, including the American Civil Liberties Union, the National Consumer Law Center and the Consumer Federation of America, have also asked the president to extend the pause until the “administration has delivered on the promises you made to student loan borrowers to fix the broken student loan system and cancel federal student debt.”

Warren, Smith and Markey have all issued their support for up to $50,000 in student loan forgiveness.

Ultimately, the final date when payments will resume is also a concern for servicers.

“At the time of writing this letter, we understand that there is a substantial likelihood that the return to repayment date of October 1, 2021 will be extended,” reads Edfinancial Services' response, dated July 1. “The final date for return to repayment is a critical factor in the timing of some of our preparation efforts, as we want to avoid any confusion for borrowers to the extent possible in our communications with them.”