Who has to comply with the FDCPA? 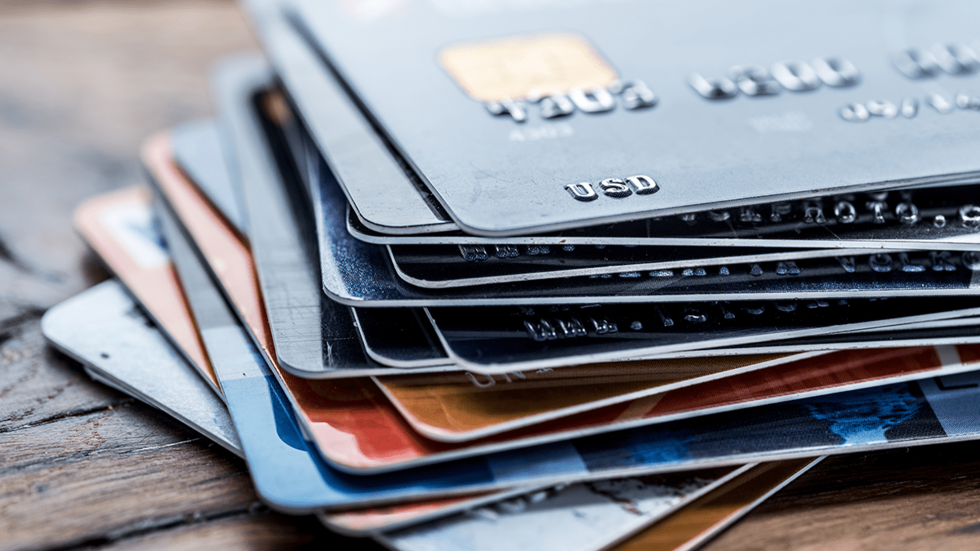 Who is and is not covered by the Fair Debt Collection Practices Act (“FDPCA”) confuses consumers and attorneys alike. Looking at the text of the statute, this is understandable. 15 U.S.C. §1692a(6) is hardly a model of clarity. This is evidenced by the fact that the Supreme Court has weighed in twice in the last two years clarifying the scope of the act's coverage. See Obduskey v. McCarthy & Holthus, LLP and Henson v. Santander Consumer USA, Inc. Here are some general rules about who is and is not covered by the FDCPA:

Who is not covered: