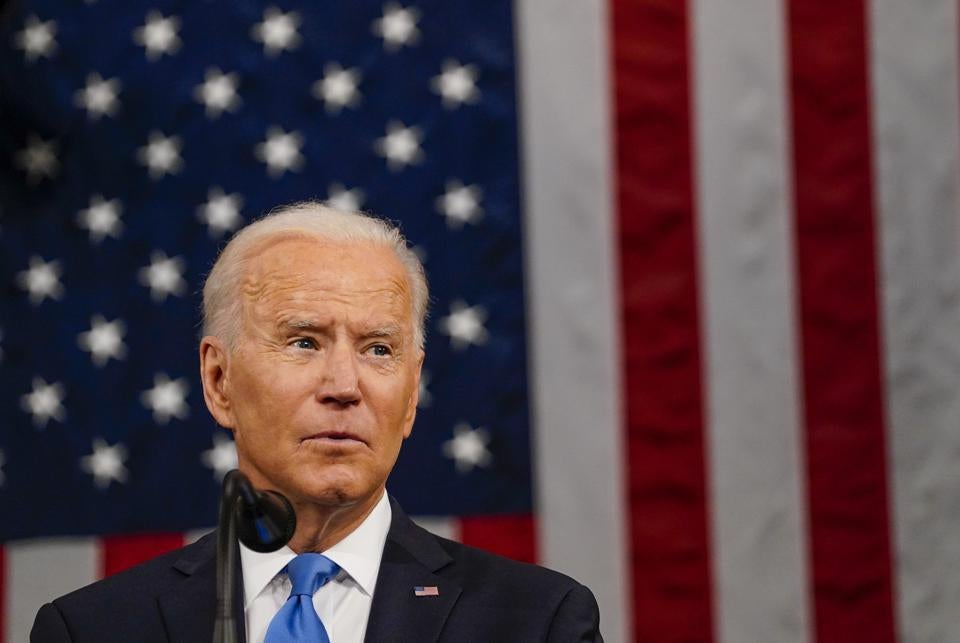 April 30, 2021, marked President Biden's 100th day in office, what has he done for student loan borrowers?

He has already notched several major accomplishments, including passing a massive new stimulus package and ramping up vaccinations to help bring the pandemic under control. And so far, his efforts seem to be starting to pay off — new Covid-19 cases and deaths are declining, and the economy is showing signs of bouncing back. What about student loans?

When it comes to student loans, Biden has taken several swift actions, launched new initiatives, and signed new legislation to provide some relief to borrowers. But much of this relief is temporary, incremental, or highly targeted to specific subsets of student loan borrowers, amounting to a “nibbling around the edges” approach to addressing a $1.7 trillion problem.

Here's an overview of what Biden has done so far: 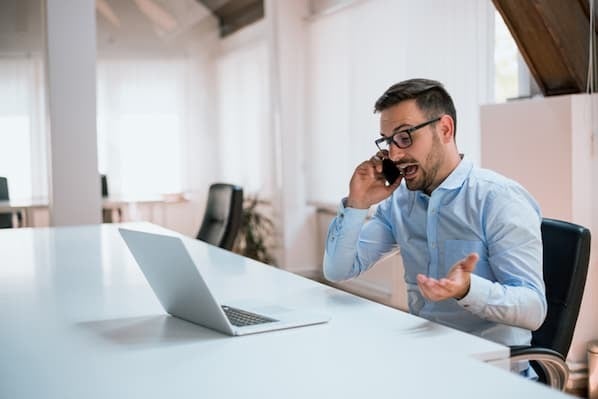 Read: Paying for College During COVID-19

Earlier this week, Biden unveiled his “American Families Plan,” a $1.8 trillion spending proposal that would make sweeping investments in workers and students. The plan calls for billions of dollars in new investments in higher education, including $109 billion to provide free community college to 5.5 million students, increased Pell Grant awards for low-income students, and tuition subsidies for Historically Black Colleges and Universities (HBCUs), Tribal Colleges and Universities (TCUs), and Minority Serving Institutions (MSIs). That plan is not yet law, however, and will have to pass Congress, where its fate is uncertain.

Read: How Much Debt Do Millennials Have?

Conspicuously absent from Biden's list of student loan actions is any broad student loan forgiveness or cancellation. During his presidential campaign, Biden had touted his intent to “eliminate” at least $10,000 in student loan debt for borrowers with earnings below certain income thresholds. “I'm going to make sure everyone gets $10,000 knocked off of their student debt” in response to economic hardships caused by the pandemic, he had said. But so far, that has not happened.

White House press secretary Jen Psaki has stated that Biden would sign student loan forgiveness legislation passed by Congress, but Congress is currently focusing on other pressing matters including infrastructure and policing. Meanwhile, student loan borrower advocacy groups and progressive lawmakers have been pushing Biden to use executive action to cancel student loan debt. Biden has not been enthusiastic about this approach, but the administration is reviewing its options, and has tasked legal teams at the U.S. Department of Education and the Department of Justice to evaluate potential legal authorities that could be the basis for broad student loan forgiveness enacted through executive order. That legal review is ongoing.

Biden has also not yet taken any public steps to address ongoing, systematic problems with income-driven repayment plans and Public Service Loan Forgiveness (PSLF), which millions of federal student loan borrowers are enrolled in. For years, PSLF has had an abysmal approval rate of around 2% or less, with many applicants rejected due to technicalities.

Most recently, borrowers hoping to have their student loans forgiven under the PSLF program have been encountering lengthy and frustrating processing delays, forcing some to wait six months or longer for a decision. It is possible that the administration will announce new initiatives closer to September when most federal student loans are scheduled to return to normal repayment following the expiration of the current suspension of payments and interest.

Meanwhile, advocates for student loan borrowers are keeping up the pressure. “We call on the President to take action on student debt to address the burden on students, families, and our economy,” said Student Debt Crisis executive director Natalia Abrams in a statement yesterday. “The President must meet the commitments he made as a candidate… He supported immediate student debt cancellation. The President can — and must— keep these promises.”