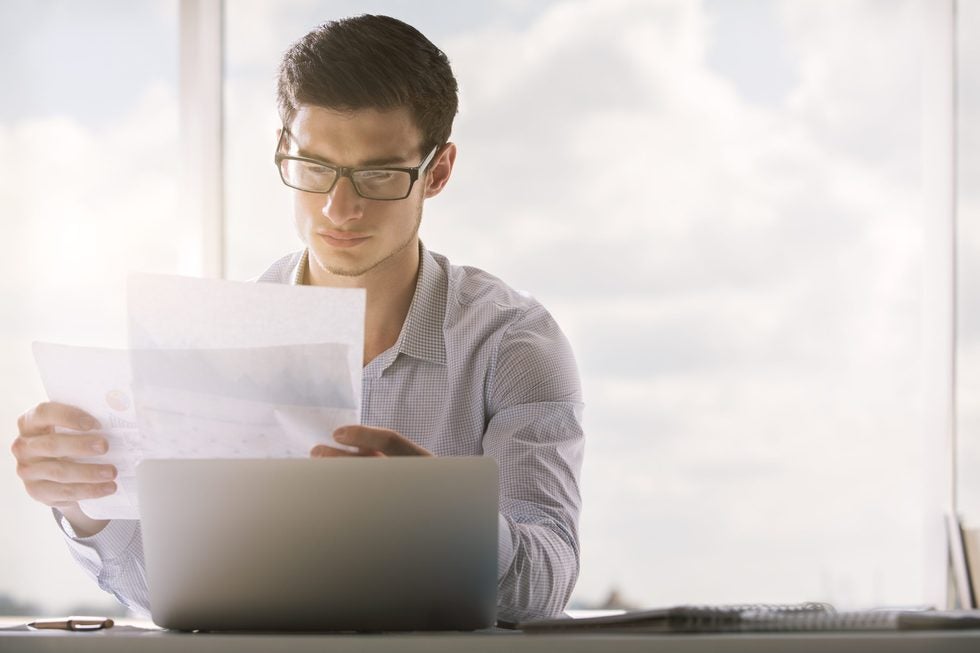 Last week, the U.S. Department of Education announced it would discharge $5.8 billion in student loans held by more than 300,000 disabled Americans.

That's the third round of student debt forgiveness announced since the Joe Biden administration took power. In total, the Department of Education says its has approved discharging $8.7 billion in student loan debt for more than 450,000 borrowers this year. 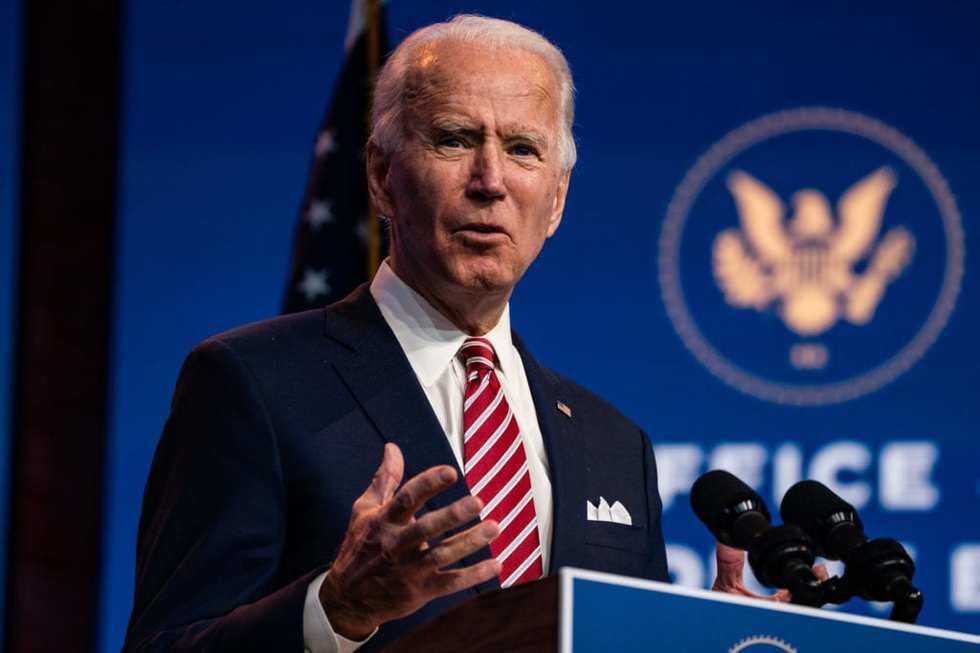 On one hand, it's hardly mass forgiveness because student borrowers owe a staggering $1.7 trillion. However, these discharges do mark a significant policy shift toward student loan cancellation. On the forgiveness front, the Biden administration has been much more aggressive than the Obama or Trump administrations.

But through three rounds of student loan forgiveness, who exactly is eligible? To answer that question, Fortune built the following guide.

First round: Announced on March 18

Soon after Education Secretary Miguel Cardona took over the helm of the U.S. Department of Education this year, the agency quickly announced it'd wipe out student debt of borrowers who had approved “borrower defense to repayment” claims. Approved claims mean the government determined the borrower attended a school that took part in deceptive or illegal practices. Those schools were Corinthian Colleges, ITT Technical Institute, and American Career Institute.

At the time, around 72,000 borrowers holding $1 billion in student loan debt had an approved claim. For more information on that round, go here.

Second round: Announced on July 19

This summer, the Department of Education announced it'd approve borrower defense claims for 1,800 borrowers who attended the Court Reporting Institute, Westwood College, or Marinello Schools of Beauty. Those troubled programs were determined to have used deceptive practices. The Department of Education also announced it'd wipe out $56 million in student loan debt held by the students.

For more information on eligibility of that round, go here.

Third round: Announced on August 19

Last week, the Department of Education announced it'd discharge $5.8 billion in student loans held by over 323,000 borrowers who have a total and permanent disability (TPD).

Back in March, the Biden administration had announced it'd forgive debt of these borrowers, however, the latest announcement fleshes out who gets the forgiveness—and how it'll be implemented.

The discharge of the $5.8 billion loan balances will be “automatic.” The Department of Education will access borrower's Social Security Administration records to identify those who are listed as disabled. Then, the agency will discharge the loans in September. For more details, go here