Some student loan holders may qualify for forgiveness or restitution after 39 state attorneys general settled claims against the student loan servicing company, Navient. The lawsuit alleged that the company engaged in unfair lending and collection practices such as approving high-interest private loans for students they knew were unlikely to be able to repay them. The company also pushed those falling behind on payments toward forbearance, rather than offering income-based repayment programs. By placing the loans in forbearance, the loans continued to accrue interest causing the total balance to grow and push the borrower further into debt while increasing profits for the loan servicer.

The company agreed to a $1.85 billion settlement yet continues to deny any predatory behavior or legal culpabilities. In a statement, Navient's chief legal officer, Mark Heleen, said “the company's decision to resolve these matters, which were based on unfounded claims, allows us to avoid the additional burden, expense, time and distraction to prevail in court.” 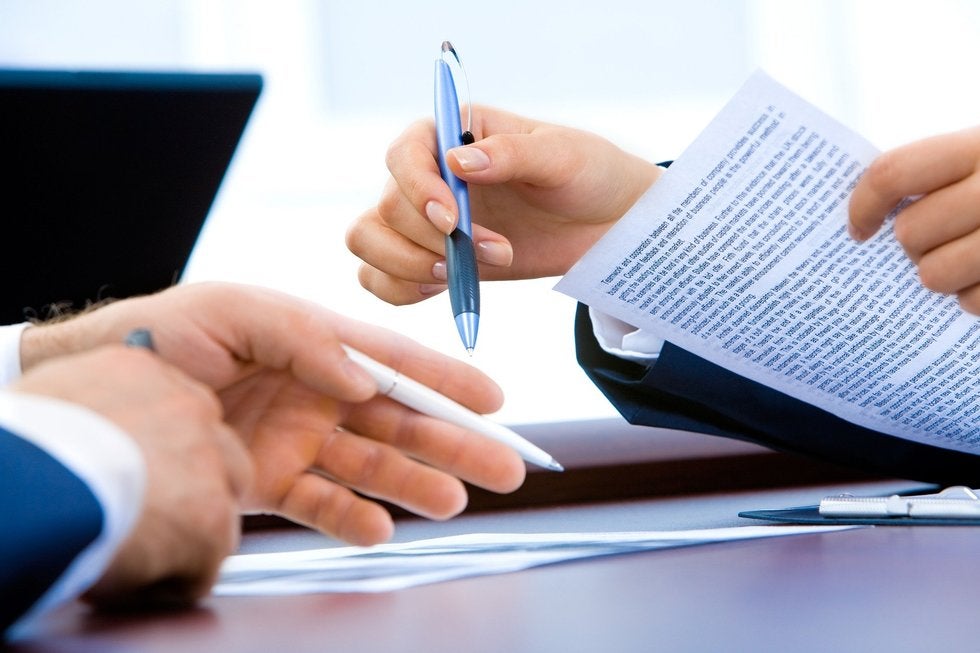 Here is who can expect to benefit from the settlement and what they need to know to claim their entitlements:

In order to qualify for forgiveness under the settlement agreement, you must hold a PRIVATE student loan issued by Navient or Sallie Mae which was issued between 2002 and 2014. You must have attended a qualified for-profit college and you must have been behind on payments for at least seven monthly billing cycles prior to June 30, 2021. You also must live in one of the states named in the lawsuit.

While only private loans are eligible for forgiveness or cancelation, some federal student loan holders may be awarded a small monetary restitution of about $270. To qualify, loan holders must have started repaying a Direct or FFEL-program federal student loan before January 2015. The loan must have been eligible for an income-driven repayment program between October 2009 and January 2017, but instead the borrower spoke with a Navient customer service agent who pushed them into accepting a forbearance. That forbearance must have been in place for at least two consecutive years. Borrowers must also live in one of the qualifying states named above.

Those qualified for restitution payments or cancelation will not need to take any action to ensure they receive their benefits. The awards will be automatically distributed and there is no necessary request process.

If borrowers believe they are entitled to these benefits, it is important for them to make sure their contact information is up to date with the service provider by visiting the Department of Education's federal student aid website, StudentAid.gov. For more information or questions regarding qualifications, borrowers are encouraged to visit www.NavientAGSettlement.com