Navient Ordered to Repay $22 Million to the Government 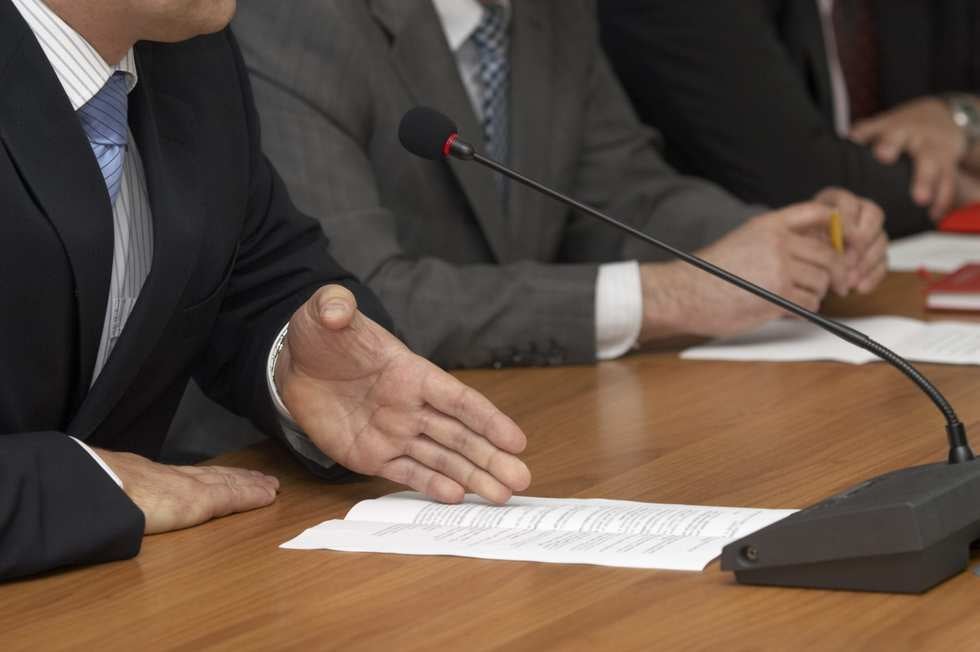 Navient, a student loan company, is ordered to repay $22 million to the government.

In 2009, an investigation by the Education Department's inspector general concluded that Sallie Mae, a federal loan provider, overcharged the government by tens of millions of dollars for student loan subsidies. More than a decade later, the department's acting secretary has ordered the company to give the money back.

The overpayments — which amounted to $22.3 million — were brought to light when an Education Department whistle-blower raised alarms during President George W. Bush's administration about a tactic multiple student loan financiers had adopted to manipulate a subsidy program intended to incentivize lending.

Sallie Mae was one of the recipients of the subsidies. In 2014, it spun off its federal loan servicing operation into a publicly traded entity called Navient, which retained the company's liabilities.

The unpaid debt has long been a sore point for progressive lawmakers like Senator Elizabeth Warren, Democrat of Massachusetts, who frequently have blasted the department for leaving the money uncollected.

Mitchell Zais, who became the department's leader last month after Betsy DeVos resigned, issued an order on Jan. 15 telling Navient — one of the nation's largest student loan companies — to refund the overcharged amount.

In the 1980s, the government guaranteed lenders a 9.5 percent interest rate on student loans financed by tax-exempt bonds. As interest rates plunged, that return became extremely attractive. Congress ended the subsidy in 1993 but grandfathered in existing bonds, assuming they would soon be paid off.

Instead, lenders found ways to keep recycling and repackaging the existing loans, allowing them to reap hundreds of millions of dollars in additional subsidies. A 2009 audit by the Education Department's inspector general found that Navient, then operating as Sallie Mae, had overcharged the government millions of dollars.

Navient has aggressively fought efforts to collect the cash. In 2019, an administrative law judge ordered the company to repay the overcharge; Navient appealed that ruling, asking Ms. DeVos to overturn it.

Mr. Zais, her successor, declined to do so. The judge's ruling was “well-reasoned and correct in scope,” he wrote in his order telling Navient to pay up.

“We are disappointed with this ruling because we believe these practices were consistent with Department of Education guidance,” a Navient spokesman said in response. “We are assessing our options.”

The department's enforcement action comes as consumer advocates are pushing for major changes in student lending, including the outright cancellation of hundreds of billions in government-held student debt. They are also pressing the department to crack down on student loan servicers like Navient, who have rarely been penalized for what government auditors have repeatedly found are extensive failures and mistakes.

This article is courtesy of the New York Times and written by Stacy Cowley.

Stacy Cowley is a finance reporter with a focus on consumer issues and data security. She previously reported on a variety of business topics, including technology and economics, at CNN Money, Fortune Small Business and other magazines and websites. @StacyCowley