Have You Been Sued by LVNV Funding? 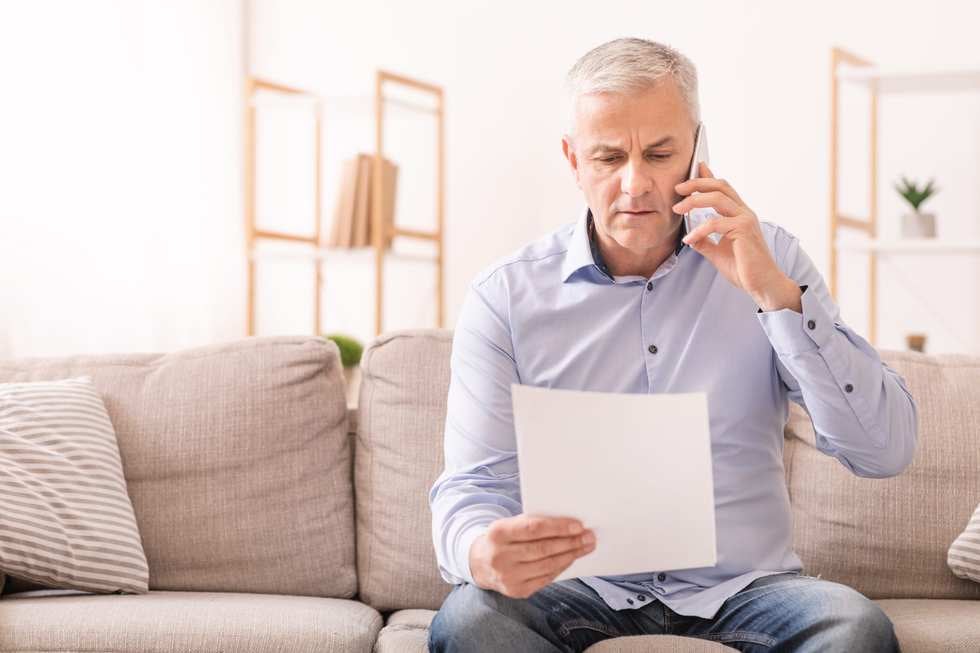 You're not alone.  Many people who have defaulted on credit card debt or have fallen behind in student loan payments receive correspondence and are sometimes served with lawsuits from the debt company called LVNV Funding.

LVNV is one of the largest junk debt byers in the country.  Its business model involves purchasing charged off consumer credit accounts from banks and finance companies (often for pennies on the dollar) and demanding the full amount it claims is due. 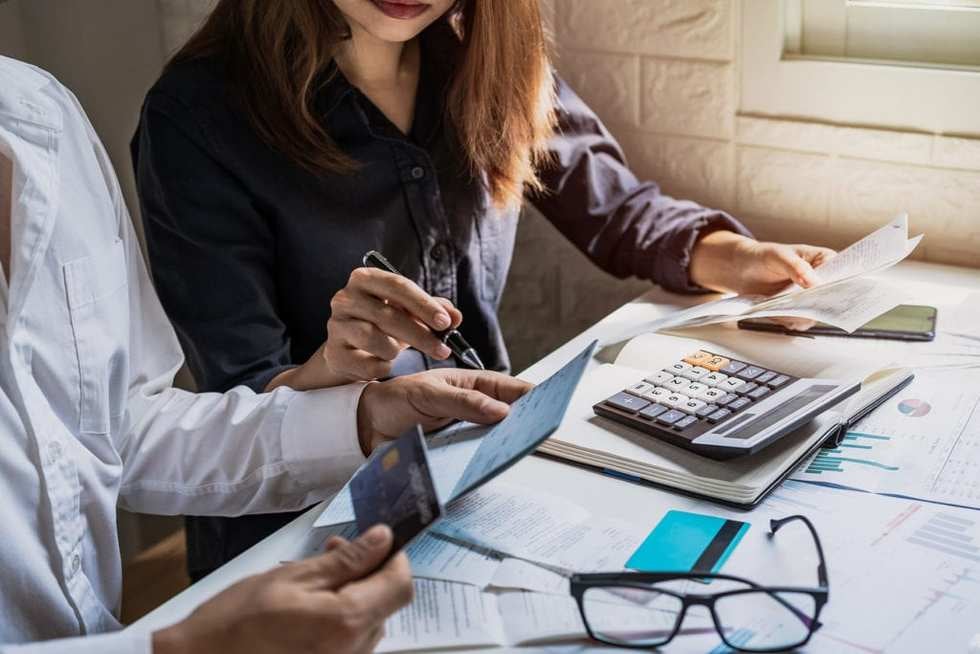 Protect yourself from a lawsuit by fighting back against debt collectors

The best way to protect yourself when you get served with a lawsuit from LVNV Funding is to push back by responding to the lawsuit.  Typically, junk debt buyers like LVNV Funding will not have the proper paperwork to prove their case against you.

Attorney, Ryan Peterson at Peterson Legal has spent the past six years representing consumers against banks and debt collectors, including LVNV.  In 2020, he helped dozens of clients defend themselves against claims by LVNV.

Some defenses include LVNV's inability to prove it's the rightful owner of the account, its failure to produce or authenticate the original creditor's billing statements, or its lack of proof that the account belonged to you in the first place.

“I have a 100% success rate in getting these lawsuits eventually dismissed,” Peterson said.

If you or anyone you know is being sued by LVNV Funding, you can fight back by contacting Peterson Legal today.  Don't wait, time is of the essence. Call now (612) 367-6568