How long can a credit card company sue? 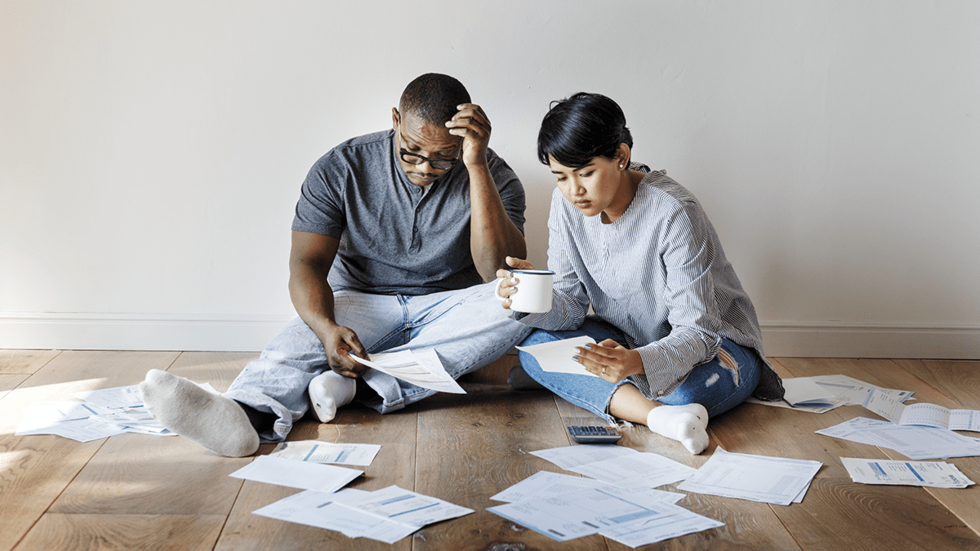 Occasionally, I'll get a call from a consumer who has just been sued on a really old account. Often, the first thing that person does before calling me is to pull his or her credit report (which is good!). This leads them to ask the above question: if a debt is too old to appear on my credit report, does that mean it's too old for them to sue me? You can probably guess my response: it depends.

Let's step back and look at the where this question stems from. Most people either know or are savvy enough to figure out online that a negative entry can only show up on your credit report for seven years (there are exceptions, but this is the general rule).

The next thing that person will usually discover is that the statute of limitations (the period of time in which a lawsuit has to be commenced) is usually six years in the state of Minnesota for a credit card. Therefore, that person assumes that because seven is greater than six, an account not appearing on a credit report must be time-barred. While this logic is attractive, it isn't that simple.

To understand why (or why not), we have to look at what gets the clock ticking for the seven year and six year periods, respectively. An account can appear on a credit report for seven years from the date of first delinquency that gives rise to the default or charge-off of the account (in some circumstances 180 days is added to this time period). Therefore, with a credit card, the clock starts from the date a consumer misses his or her first payment after which the creditor charges off the account. It doesn't matter what subsequent activity is taken by the consumer or the creditor, once the time expires, it has to come off the report.

How long can a credit card company sue?

Each of the rules discussed here are general and they have many exceptions, particularly depending on the state someone lives in. While it's helpful to know that an old account doesn't appear on a credit report, it doesn't mean that a lawsuit on the account is time-barred.