The federal government has consistently hailed income-driven repayment (IDR) as the best way for the tens of millions of American student loan borrowers to pay back federally held student loans.

Experts are questioning whether that system, which adjusts a graduate's monthly student loan payments based on their income level, is fundamentally broken. 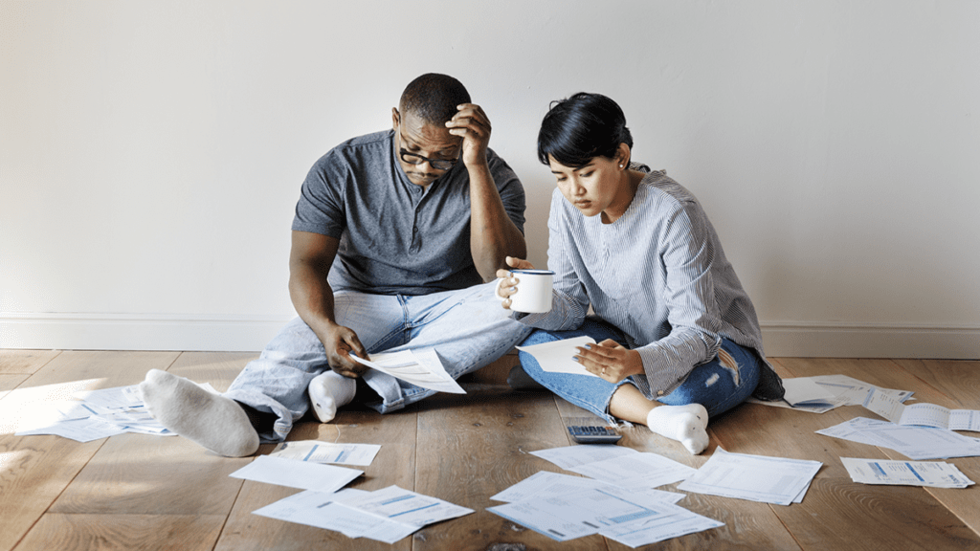 Income-driven repayment plans were created in 1994. Graduates with federal loans could pay back the debt at levels that matched their income that given year. After 25 years of repayment, if borrowers made payments consistently, the remainder of their loans would be forgiven. In 2009, this plan was changed to 20 years instead of 25 years. This means that people could start seeing forgiveness in 2015. However, according to Department of Education records, less than 20 participants were expected to get forgiveness by the end of 2019.

Tricks to Improve Your Credit Score

There are currently around seven million borrowers, holding about $530 billion in outstanding student loans, on IDR plans. The Congressional Budget Office estimated earlier this year that there has been a surge in people using these income-driven plans, from about 12% of federal loans in 2010 to 45% in 2017.

Despite new suggestions and changes, some fear that the system is too broken and that we need to start over. Cancellation would allow the government to clear out bad debt while also providing an opportunity to rethink how we finance higher education.