Burned by a questionable online merchant? There's an Act for that 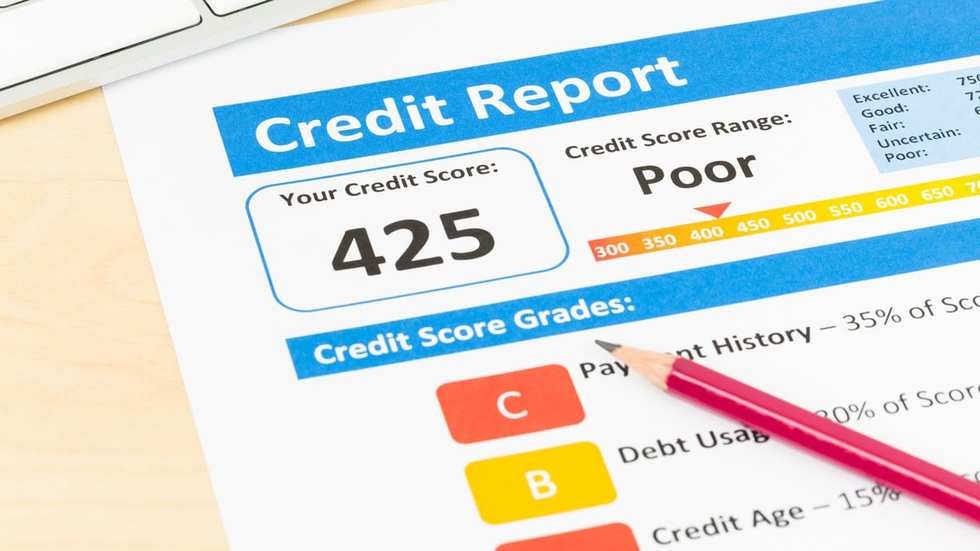 Before the last season of Game of Thrones premiered, I got a Facebook ad for bottle openers that were shaped like the broach worn by the King (or Queen's) Hand. So I paid 10 dollars for three of these bottle openers thinking that it would be fun to hand them out to friends (this was before the disappointment that was Season 8 of GoT, but I digress).

I had never heard of the merchant from whom I ordered the openers. While its website looked legit and the reviews were positive, I was rolling the dice. What if this were a scam? Most people would think “no big deal, it's just 10 bucks.” While this would be true, I had an insurance policy of sorts in my back pocket: the Fair Credit Billing Act (FCBA).

The FCBA is a federal statute that protects consumers from billing errors on their credit cards. Under the act, a consumer has 60 days from the date he or she receives their credit card statement to dispute that error and trigger the credit card company's duty to investigate the error. During that time, the company can't demand payment, charge interest, or report to the credit bureaus the amount that's being disputed.

The cool thing about the FCBA is that the definition of “billing error” is extremely broad. Not only does it cover things like interest calculations or duplicate charges, it includes cases where the consumer never receives the goods or services that were charged to the card.

The good news is that I got those bottle openers. But even if I hadn't, because I paid for them with my credit card, I wouldn't have been out that money and it's thanks to the Fair Credit Billing Act.